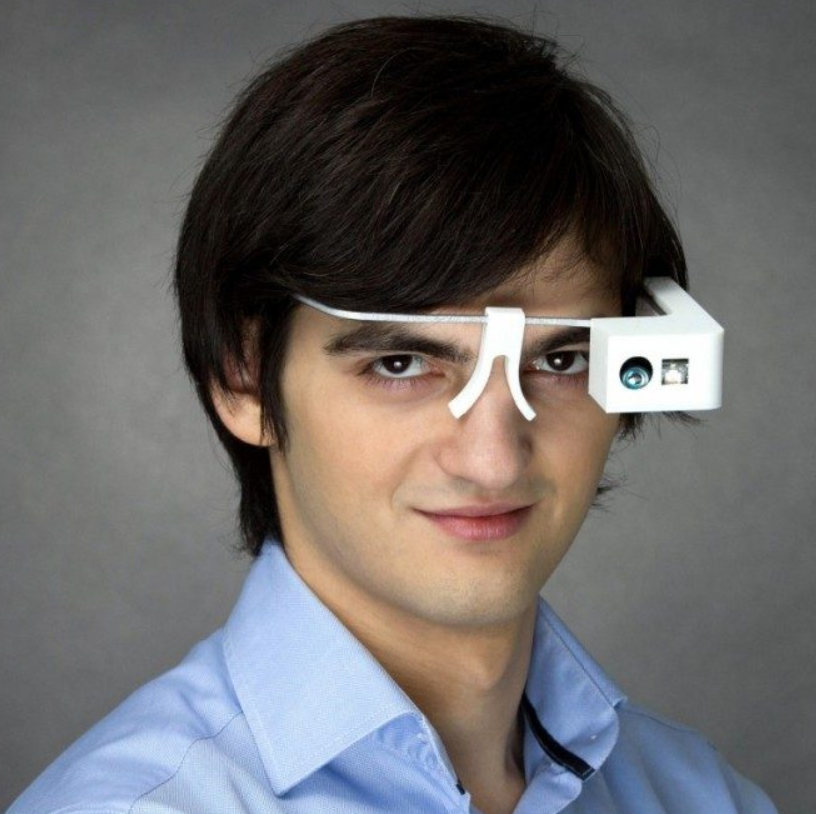 Only three Romanians have appeared in the American magazine Forbes: Ion Tiriac, Ioan Niculae and Cornel Amariei.
While the first two are recognized for their business flair, Cornel was nominated one of the 10 most influential people
under 30 in Europe. Currently working at Continental Automotive as Head of Innovation, he wrote over 50 patents last
year. Through a start-up, he developed the „glasses” for blind people and other innovative projects. He was part of the
team who created the only aircraft scanner in the world, Roboscan Aeria. He has published a book in English that sells
in over 30 countries, has travelled to 40 countries, and during his spare time plays the bass, the guitar and learns to
pilot planes.

By the age of 7 he had read dozens of encyclopaedias and made his first site. At high school he was was highly
appreciated for his results and medals in computer science, robotics and entrepreneurship competitions. Cornel
graduated two faculties in 3 years, Computer Science and Electrical Engineering, at Jacobs University, an American
university in Germany.