Viorel Popa is associate professor at Reinforced Concrete Department in UTCB. His activity is mainly focused on the mitigation of social and economic impact of the earthquake by reducing the vulnerability of the buildings. He held the position of Dean of the Faculty of Civil Engineering in UTCB from 2016 to 2020.  From 2002 to 2010 he held the positions of researcher (2002-2008), head of division (2008-2009) and director (2009-2010) at the National Center for Seismic Risk Reduction, the implementing agency of the Romanian – Japanese technical cooperation project for seismic risk reduction. His main activity within this agency was to coordinate, along with the Japanese experts, the establishment of the Structural Testing Laboratory and the structural testing programs in the project. Several testing programs were coordinated by the project leader since the inauguration of the laboratory. These included tests on concrete columns, concrete walls, and masonry walls.

Viorel Popa is the president of the Romanian Commission for the Certification of Structural Engineers, member of the National Committee for Seismic Engineering, member of the General Coordination Technical Committee at the Ministry of Development, Public Works and Administration in Romania.

His research activity is focused mainly on the assessment and reduction of the seismic vulnerability of the buildings with the final goal to reduce the earthquakes social and economic impact. The structural testing activity was focused on the displacement capacity and energy dissipation capacity of concrete and masonry members. He was involved also in various research programs regarding the evaluation of the seismic vulnerability of the buildings. The results of this research activity were published in various journals and conferences worldwide. 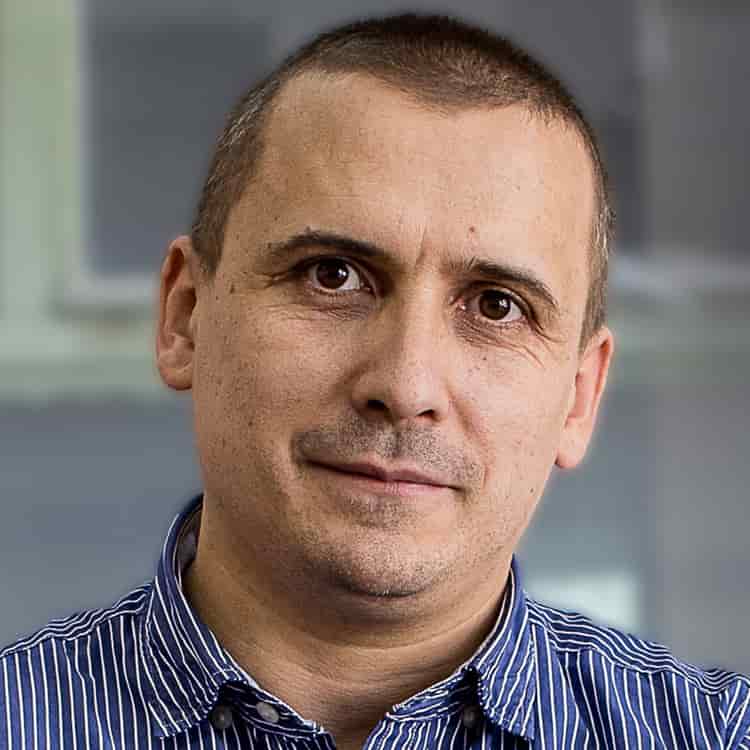 MEET THE our SPEAKER's